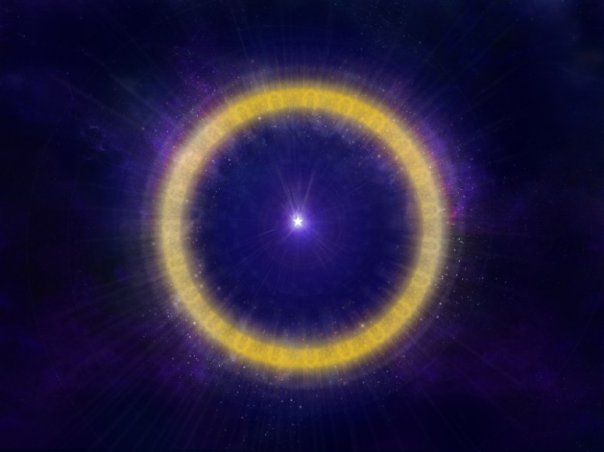 THE CALCULUS OF DISTINCTIONS

Scientists dreaming of a Theory of Everything are attempting to create a logical, mathematical model of reality based on a very limited part of the less than 5% of reality that is available to us through our physical senses and the mechanical extensions of those senses.

I want to put the Calculus of Distinctions into the proper perspective by pointing out to you how the languages of the logic, mathematics and models of the universe relate to the actual structure of reality. The Calculus of Distinctions is a language that reflects the logical structure of physical reality and consciousness. It is a comprehensive logical language that includes the logic of Newton’s calculus as a sub-set related to the mid-scale of reality. It expands the model to include the relativistic principles of the very large, and the quantum nature of the very small. I’ve done this by using the principles of relativity, quantum mechanics and the experimental data of the Large Hadron Collider to derive the Triadic Rotational Unit of Equivalence (the TRUE unit for short), as the basic unit of distinction. In this way, it allows us to apply universal logic to the small fraction of reality available to us through the physical senses, without ignoring the broader picture of reality we have glimpsed through the insights of relativity and quantum physics.

What is a language? A language is built up of a group of sounds, each one easily distinguishable from the others, like, e.g., ah, eh, ee, oh, oo; buh, cuh, duh, fuh, guh, huh, juh, kuh, … The symbols representing these sounds form an alphabet, and combinations of these sounds, known as vowels and consonants, form words, which we use to represent images formed in our consciousness from sense data that we take to be representative of distinct objects existing in reality. A sentence is a statement expressing a logical structure, and an equation is simply a sentence or statement in a quantized language analogous to a sentence in a verbal language: If the left-hand side of an equation is taken to be the subject, the equals sign is the verb, and the right-hand side is the predicate. Just as in a verbal language, modifiers and connectors can be added in to make equations more complex in order to represent the logical structure of reality. So, all of the words and statements of a language, verbal or mathematical, comprise a symbolic model of reality. Such a model is a logical system and therefore ever incomplete by Gӧdel's incompleteness theorems.

Adhering to the logical rules of operation and calculation, math is a language as devoid of speculation as we can make it, and its application, in so far as its axiomatic basis corresponds with reality, leads to valid conclusions. The Calculus of Distinctions encompasses the logic of all languages, whether verbal or mathematical, by including consciousness and the actions of conscious entities (the drawing of distinctions) as a complete triadic logical system. As you might expect, the operational rules of the Calculus of Distinctions are different from those of contemporary mathematics. I have developed them and published them elsewhere, and will provide references for anyone who wants to pursue learning them. Those familiar with George Spencer Brown’s “Laws of Form” will see similarities in some of the basic forms, because logic, in its purest form is universal. However, the Calculus of Distinctions differs very significantly from the calculus of indications in the Laws of Form in several ways: In the Calculus of Distinctions, in contrast with the Laws of Form and other systems of symbolic logic, existence is central, and dimensionality is explicit.

I spent two years working with Russian mathematician Vladimir Brandin developing the dimensionality of the Calculus of Distinctions. A short summary of our work was published in Moscow in 2003. And the application of the Calculus of Distinctions to quantum reality was developed over the past six plus years in collaboration with Dr. Vernon Neppe.
Posted by Edward R. Close at 2:57 PM

Email ThisBlogThis!Share to TwitterShare to FacebookShare to Pinterest
Labels: Existence, Laws of Form, Mathematics, Models of Reality, the Calculus of Distinctions, Universal Logic