WHY DO WE SUFFER? 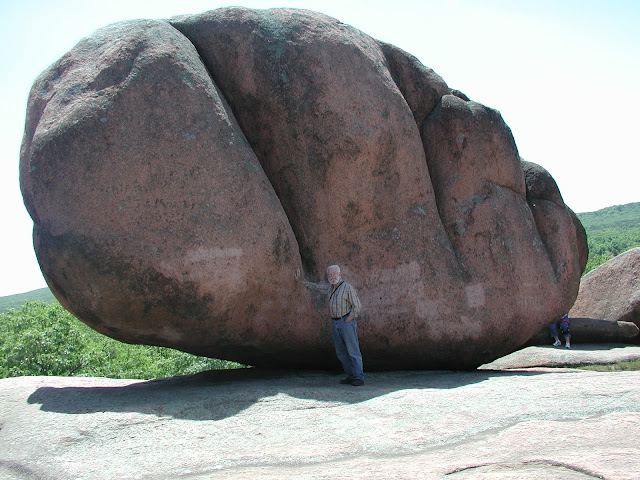 WHY DO WE SUFFER?
I’ve just returned from several days of a wonderful retreat, a break from the daily routines of  civilization, during which the regular innate cycles of nature had a chance to re-assert themselves into my consciousness. In nature there’s no need to hurry; everything natural is effortlessly accomplished in its own time.

I’m finishing up a series of technical papers detailing the mathematical, physical and subtle spiritual principles that underlie the universe, its extent and content, working with or without our knowledge, guiding sentient beings toward the higher dimensions of physical, mental and spiritual awareness. These papers will comprise a mathematical proof that life and consciousness are not accidental results of the random combination of matter and energy in space and time, as believed by many mainstream scientists. Life and consciousness comprise an integral part of the deep reality of the universe and have from the beginning of time as we experience it. These papers contain the proof that it is spiritual momentum that actually drives all of the changes we experience, not mindless mechanical evolution.

That’s nice, you say, but, then why, if everything is designed for spiritual development and progress, do we have to suffer? The answer is simple and easy to understand intellectually, but not so easy to live with: If there were no suffering associated with life, we would not advance spiritually, because we would remain engrossed in the numbing illusions of materialism. When we identify completely with the physical body, we dream of perfection and try to find it in the world of dualism. Overindulging in food, sex, and the acquiring of things, we lose the natural balance of physical, mental and spiritual health that is innate in the gift of life and suffer the consequences of seeking perfection where it can never be found.

Pain and suffering are simple reminders -clarion wake-up calls, if you will- telling us that what we seek is not to be found in the inevitable dualities of physicality. It is as simple as Newton’s third law: for every action, there is an equal and opposite reaction. For every physical pleasure there is an equal and opposite pain. Like it or not, that is the dance of physical reality.

The third law, as formulated by Sir Isaac Newton, relates to physical objects; but that is just the application of a more general universal law that operates inexorably when spiritual awareness is absent. In the physical world, the experience of joy is made more meaningful by the experience of sorrow, the experience of health more precious by the experience of illness. In an exclusively material universe, the second law of thermodynamics tells us that finite physical systems always tend toward maximum entropy, i.e., finite physical structures relentlessly decay over time. But, all is not lost in the “great heat-death of the universe” as posited by dialectic materialism because of the discovery of gimmel, the third form of the essence of reality. The necessity of the existence of quantum equivalence units of gimmel in every atom reveals the general form of another well-known law of physics: The law of the conservation.

What does all this mean? It means that consciousness, represented by gimmel in every atom of physical reality and in the so-called dark matter and dark energy of the cosmos is conserved in all natural processes, and it is your responsibility to see to it that your bit of consciousness does not diminish, but expands and moves forward toward Christ Consciousness throughout your lifetime, and toward everlasting Cosmic Consciousness overall.