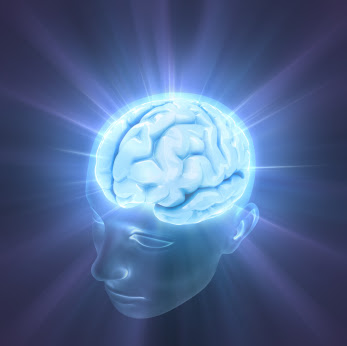 WHAT DOES IT MEAN TO THINK FOR YOURSELF?

I just read a National Geographic article about how science is redefining death:

I found the comments following the article more interesting than the article itself. Readers labeled it everything from “beautiful” and “inspiring” to “pseudoscience” and “crap”. Most of the comments say a lot more about the people who wrote them than they say about the article. My advice, especially to the non-scientist is take time to think a little before commenting on an article like this, and judge not, lest ye be judged.

If you find it necessary to belittle someone else’s point of view in order to defend yours, you probably are not that sure of your own thoughts. It takes some real effort to think for yourself and test ideas that you question, and not just defend a borrowed belief system because it sounds good to you. Use of emotion-charged pejoratives is a sure sign that the user finds his/her belief system threatened.

Anyone who resorts to name calling and abusive language is really only displaying intolerance and/or trying to elevate his/her own views by denigrating others. Politicians do this a lot. Think about the current political conventions. But don’t just blame the politicians. They do it because they know that it works to fire up their supporters emotionally and recruit voters. But think for a minute what this says about us as voters. Unfortunately, the average voter often seems to know very little about the candidates or issues, but votes primarily on the basis of the hype being broadcast by one side or the other.

Does a belief system have to be based on faith?

Does science rule out the existence of God, or life after death?

Do we just have to believe one way or the other, or can we find the truth by thinking for ourselves?

Can we ever know with absolute certainty?


DO YOU REALLY THINK FOR YOURSELF?