IS YOUR HAIR ON FIRE?

“LIVE EVERY DAY AS IF YOUR HAIR WERE ON FIRE.”

This Zen proverb is actually good advice, because your hair IS on fire.

Fire is a rapid form of oxidation, a process that destroys living tissue. From the day you were born, your body has been fighting against various forms of dissolution. Physicists call it entropy: all finite physical forms eventually decay. But we are not finite.

The Close-Neppe Theory of everything, TDVP, has revealed a third form of reality that organizes the other two forms, matter and energy, against dissolution. Critics of TDVP have said it is just another form of the theory of vitalism, which modern science has proved wrong. Wikipedia says:
Vitalism is an discredited scientific hypothesis that "living organisms are fundamentally different from non-living entities because they contain some non-physical element or are governed by different principles than are inanimate things".

But that criticism of TDVP is not valid. Gimmel, the organizing factor we have discovered, has to exist, because without it, nothing could exist. The continuous operation of the  law of entropy (the second law of thermodynamics)  expresses the fact that finite physical systems run down; they decay unless there is some strange attraction that keeps things together.

We've found that gimmel exists in every atom of the physical universe, not just in living organisms. We’ve shown, however, that it exists in greater proportions in compounds making up living organisms, which explains why and how, consciousness is the organizing factor in the cosmos. 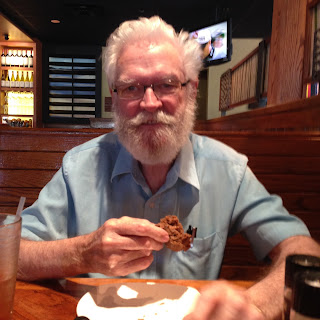