THE PROBLEM WITH SCIENTIFIC MATERIALISM 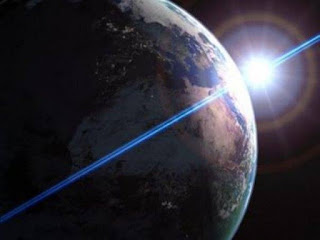 Before we bow down at the Alter of scientific materialism, because of the things it gives us, let’s have a look at what it really is. What we call modern science, rooted in the metaphysics of materialism, is really very new on this planet. For a brief moment in history it is like a new toy on Christmas, a shiny object distracting us from the deeper mystery of reality, and most likely a passing fancy. Science is just one result of human curiosity, a poorly organized effort to find out what nature is hiding from us.

I don’t think it was an accident that that I discovered science about the same time I discovered that girls were hiding something very exciting under their clothes. The realization that there are exotic features of reality being hidden from us, is what motivates us to find a way to uncover them. The more exotic and unbelievable they seem to be, the more excited we get!

But what happens when you uncover the reality behind a mystery? It is no longer mysterious. We may choose to be satisfied with what we’ve uncovered, --for a while-- but eventually, sooner or later, we will be motivated to probe deeper, looking for new mystery. The excitement of having a new car wears off about the time it needs new tires, new seat covers, or a new transmission.

If the universe and the opposite sex were so simple that everything could be known about them, and if we could enjoy the luxury of a true “theory of everything”, We would not be satisfied. No, in fact, we would be quite disappointed. If the materialist scientist’s theory of everything could actually be realized, and everything that could be known about reality were known, it would be like discovering that the person you thought you couldn’t live without was actually a very boring reflection of your own empty self. But True Love is forever new, forever exciting.

Fortunately, reality is not just matter and energy interracting in time and space. There is something very, very exciting hiding behind the façade of dead matter, empty space, dissipating energy, and this moment in time, and that mysterious something, that exciting essence of reality, will forever lure us on, far beyond the disappointment of the merely physical, beyond the dead end of materialism. The finite physical universe ends with the finite light-speed spin of the smallest finite quantum of mass and energy; but Reality just begins when you step into the Infinite and science merges with spirituality. 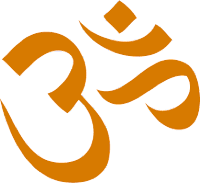