The Science of Immortatality Conferences in Romania February-March 2020

Click on the link below to see and hear a TV interview rtecorded after the conferences.
https://www.youtube.com/watch?v=67wuFYHE_eM&feature=share&fbclid=IwAR1ehAWdflb-xzRre0VchiIgYTPtblRQ_5vif0LSSTMIlazj1njF14bwJm4 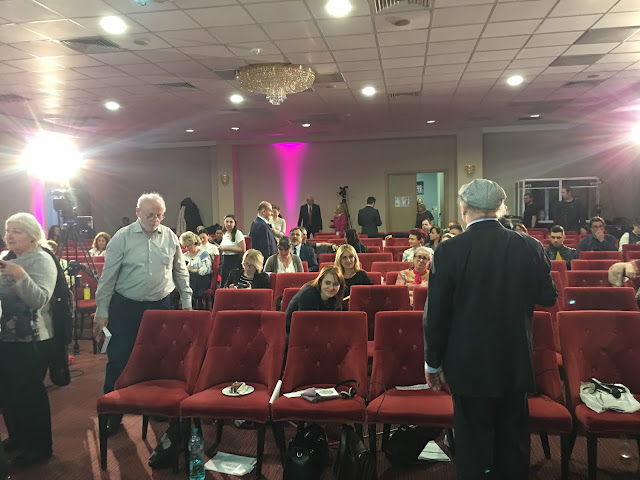 During a coffee break in Bucharest 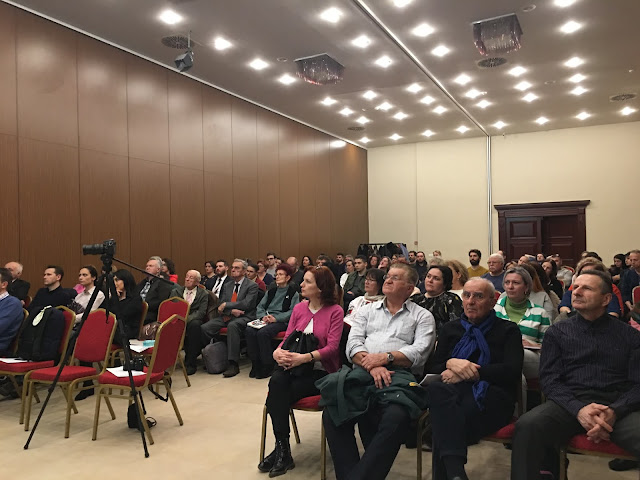 It was very encouraging to find so many enthuastic Romanians listening intently, reflecting the fact that the Central Europe is ready for a paradim shift from the oppressive atheistic materialism of mainstream science to a science that includes consciousness as the primary essence of reality, These people are ready for a new approach which will provide a framework for the investigation of psychic and spiritual phenomena with the same, or even greater, rigor than that now applied to the mainstream physical, chemical and biological sciences.

During our visit to Romania, both Dr. Neppe and I were interviewed by Alexandru Raducanu on Channel 33 in Bucharest, with translation by Ms. Grig Oprea, founder of Academia Ars Morendi. Things appear and disappear rather quickly on facebook, so here is the YouTube link for my interview, in case you missed it on Facebook: