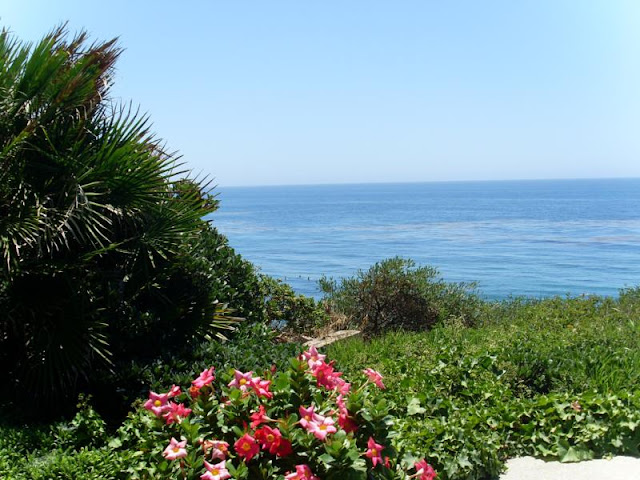 SPACE AND TIME IN THE NEW PARADIGM
As human beings, we tend to think that space and time are objective things that exist with or without content, like a backdrop for things and events, whether we are aware of them or not. The discovery of gimmel, the third form of the substance of reality, reveals that this is not true. The idea that space and time exist as objective realities is a deep-seated illusion.
SPACE
Einstein said, in what I believe may have been one of his last published written comments, in a “NOTE TO THE FIFTEENTH EDITION” of “Relativity, The Special and General Theory, a Clear Explanation that anyone can Understand” Fifth Edition, the following:
“In this edition I have added a fifth appendix, a presentation of my views on the problem of space in general and on the gradual modifications of our ideas on space resulting from the influence of the relativistic view-point. I wished to show that space-time is not necessarily something to which one can ascribe a separate existence, independently of the actual objects of physical reality. Physical objects are not in space, but these objects are spatially extended. In this way, ‘empty space’ loses its meaning.” A. EINSTEIN, June 9th, 1952
Space is measured in variables of extent, like feet and inches, or meters and centimeters, but has no meaning or existence without the existence of objects possessing content, and/or without the conscious drawing of distinctions.
Space has no existence of its own. It only exists by virtue of objective distinctions drawn in the fabric of reality by conscious entities.
In my application of the calculus of distinctions to the description of reality (see “Transcendental Physics” Chapter 7 and Appendix D), space is one of three types of finite distinctions drawn by conscious entities. There are distinctions of extent, distinctions of content, and distinctions of meaning in consciousness.
TIME
Notice that in the note quoted above, Einstein starts out talking about space, but ends up including time, by saying that ‘space-time’ is “not necessarily something to which one can ascribe a separate existence…” This is consistent with the recognition that time is properly included in the description of reality as a fourth dimension, measurable in variables of extent. The discovery and quantification of gimmel as an agent of consciousness, completes the picture of Triadic Reality with the recognition of the distinctions of space, time and consciousness as the three types of extent; of the distinctions of mass, energy and consciousness as the three forms of content; and the distinctions of Primary, individual-self, and other, as the three forms of consciousness.  This is the triple triad of TDVP, the new paradigm.

Einstein also said: "Reality is merely an illusion, albeit a very persistent one!"

TIME IN THE TRIADIC CONTINUUM OF REALITY
If you closely inspect your experience of time, you will find that it is dependent upon your identification with the physical body and its tendency toward entropic dissolution. As pointed out in a previous post, just as matter and energy obey the universal law of the conservation of mass and energy, consciousness obeys the same law. Gimmel, the consciousness within every atom of physical reality can be neither created nor destroyed.
Physicists are perplexed by the fact that nowhere in the current equations of science is there evidence of any ‘arrow of time’.  The laws of physics work just as well backward as they do forward. This is because the arrow of time is a product of the attachment of individualized consciousness to a physical body. The arrow of time does not appear until consciousness is included in the equations as it does in the TDVP application of the calculus of distinctions to the triple triad of reality: 3-D space, 3-D time, mass, energy, and gimmel, embedded in the conscious trans-finite substrate of Reality.


Stay tuned for practical applications of the discovery of gimmel in the framework of the new paradigm.
Posted by Edward R. Close at 1:28 PM