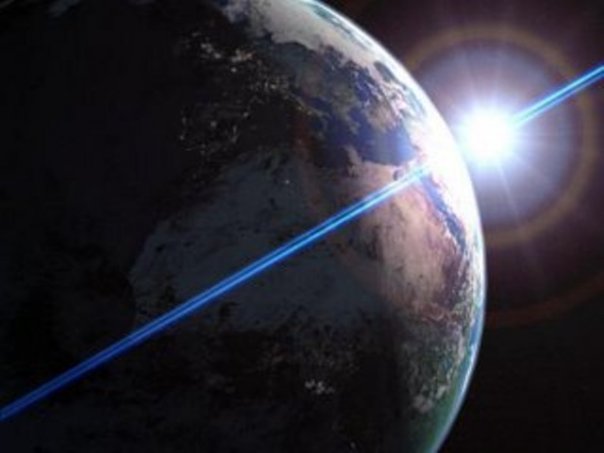 THERE IS NOW SCIENTIFIC PROOF THAT A FORM OF

IS PERVASIVE THROUGHOUT SPACE AND TIME

In the last post, I shared the finding that given that something exists, then application of the logic of the Calculus of Distinctions indicates that there is no such thing as nothing. In other words, I contend that I’ve proved that Planck’s discovery that the substance of the universe is quantized means that if even one quantum of anything actually exists, a state of nothingness cannot exist anywhere or any time in the quantized universe.

Now I can imagine a doubter saying: “You cannot prove a negative, and your conclusion that there is no state of nothingness is negative, so you can’t have proved it. There must be something wrong with your logic, Dr. Close!”  I think the common belief that you can’t prove a negative may come from the fact that negative statements are often very difficult to prove or disprove, and from confusing the fact that many negative statements that seem reasonable, are often false, with the idea that you cannot prove a negative.  Consider the following example: “We had been studying crows or many years, and all of them were black. We had never seen a white crow, so we concluded that there are no white crows. Today a white crow showed up and the negative statement we thought to be true is obviously false.”

Now many ordinary folks who are true believers and even some professional theologians have used the false argument that you can’t prove a negative to combat the atheistic claim that there is no God. True believers do not like the fact that the argument that a negative can’t be proved is false.  But just because you can prove that there are negatives that can be proved, doesn’t mean that a given negative like “There is no God” can be proved. So, while you lose the argument that you can’t prove a negative, the common argument that a number of atheists have posted on the internet and written in popular books, that there is no God because there is no scientific evidence that there is a God” Is also very faulty logic. Just because self-proclaimed atheists haven’t seen a scientific proof of the existence of God doesn’t mean there isn’t one. It is the height of arrogance to believe that just because you can’t prove that God exists, no one can. Not only that, we now have TRUE unit analysis which proves what no atheist wants to hear:

There would definitely be no physical universe without the involvement of some primary ubiquitous form of consciousness from the beginning of reality as we know it, wherever and whenever that beginning might be.

See the details in the references placed in the last post and other previous posts.
Posted by Edward R. Close at 4:39 PM